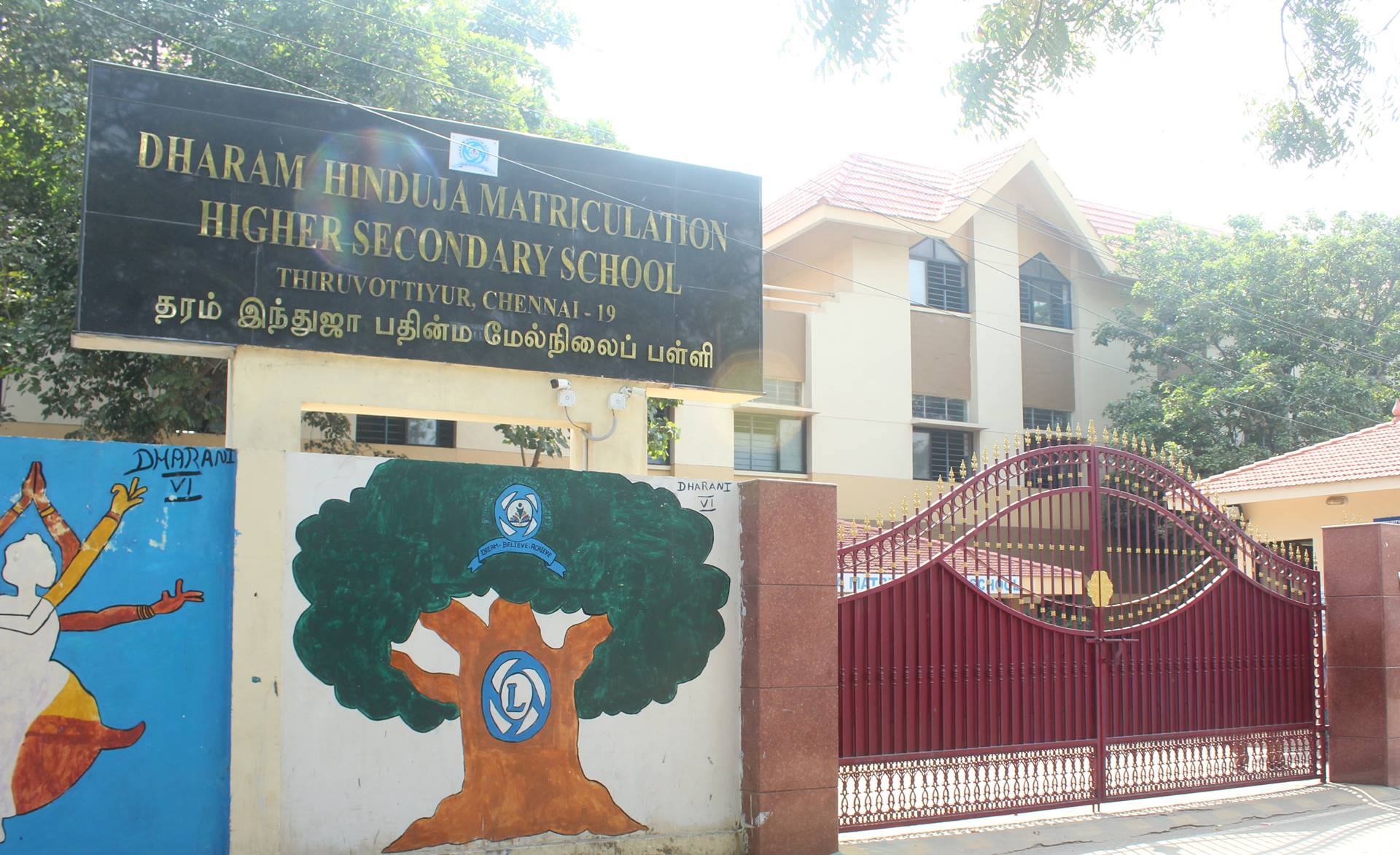 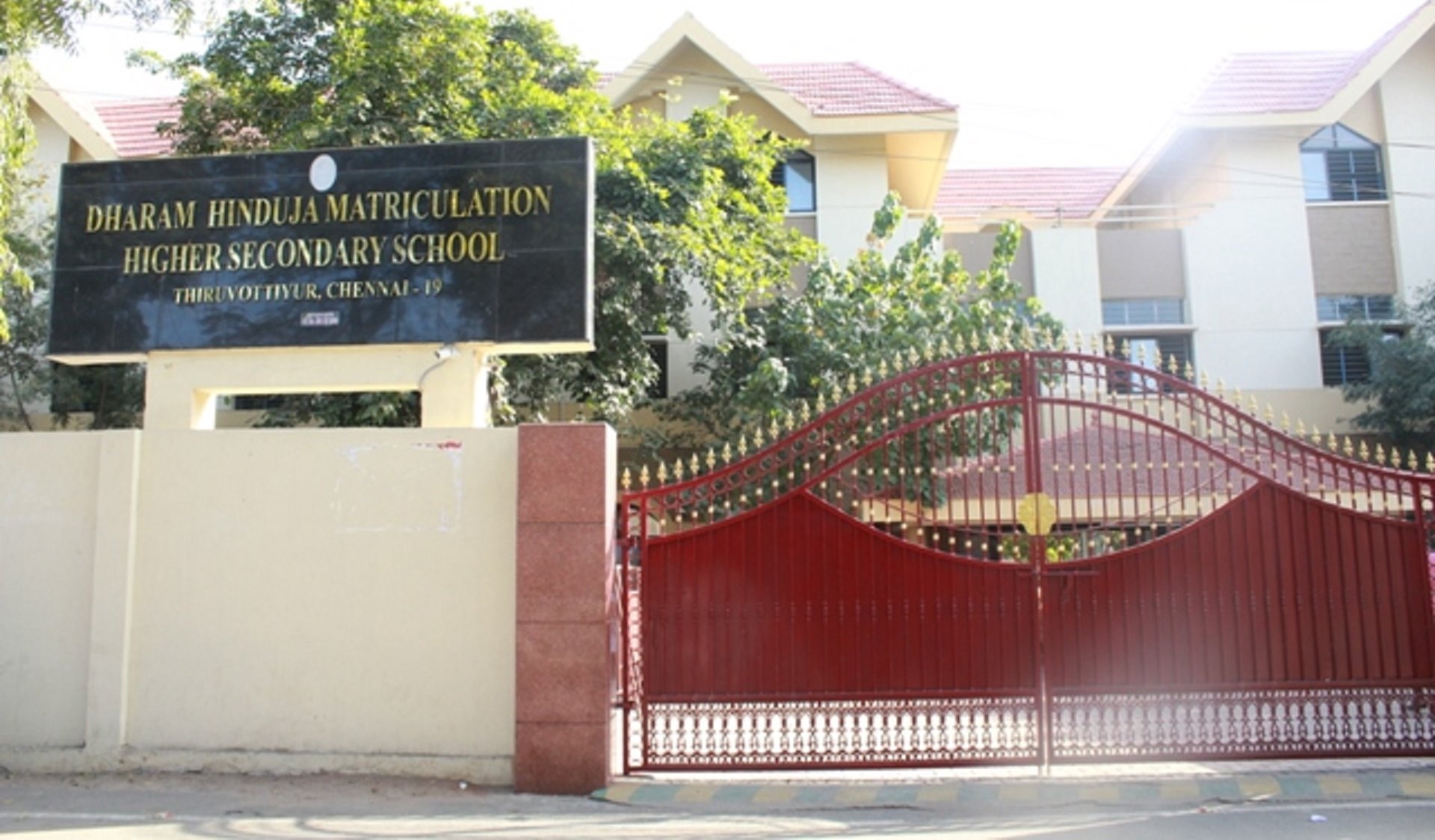 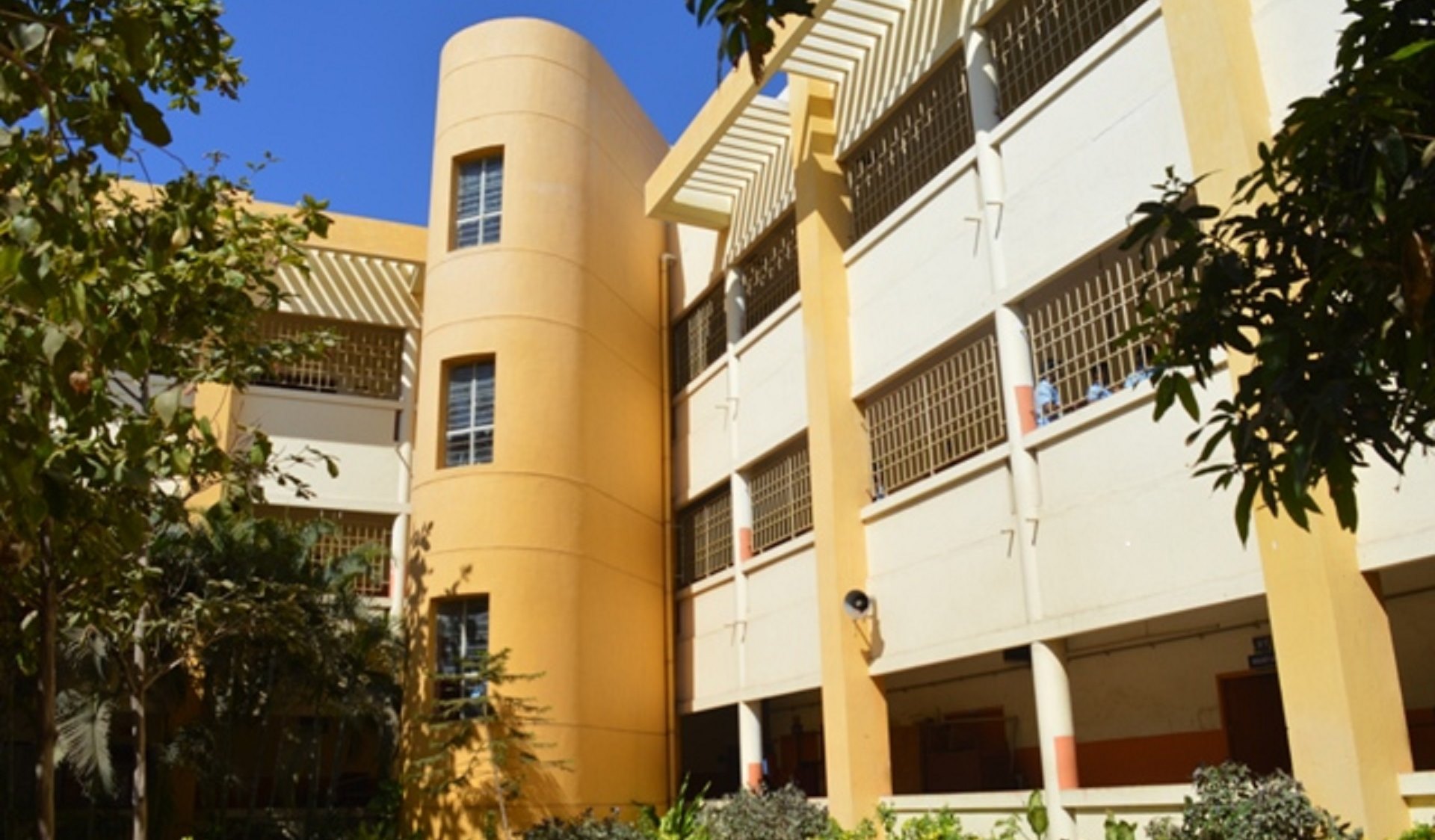 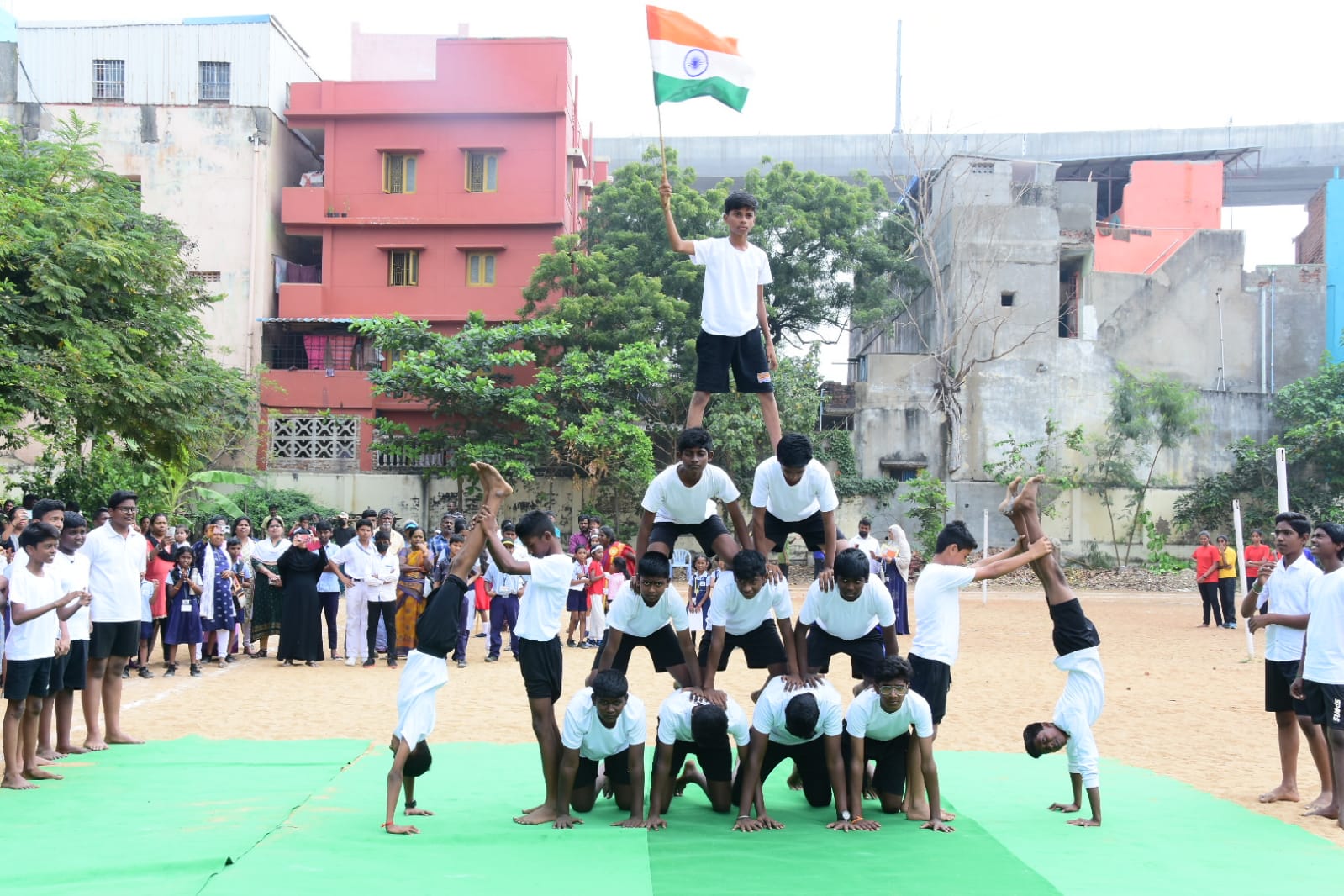 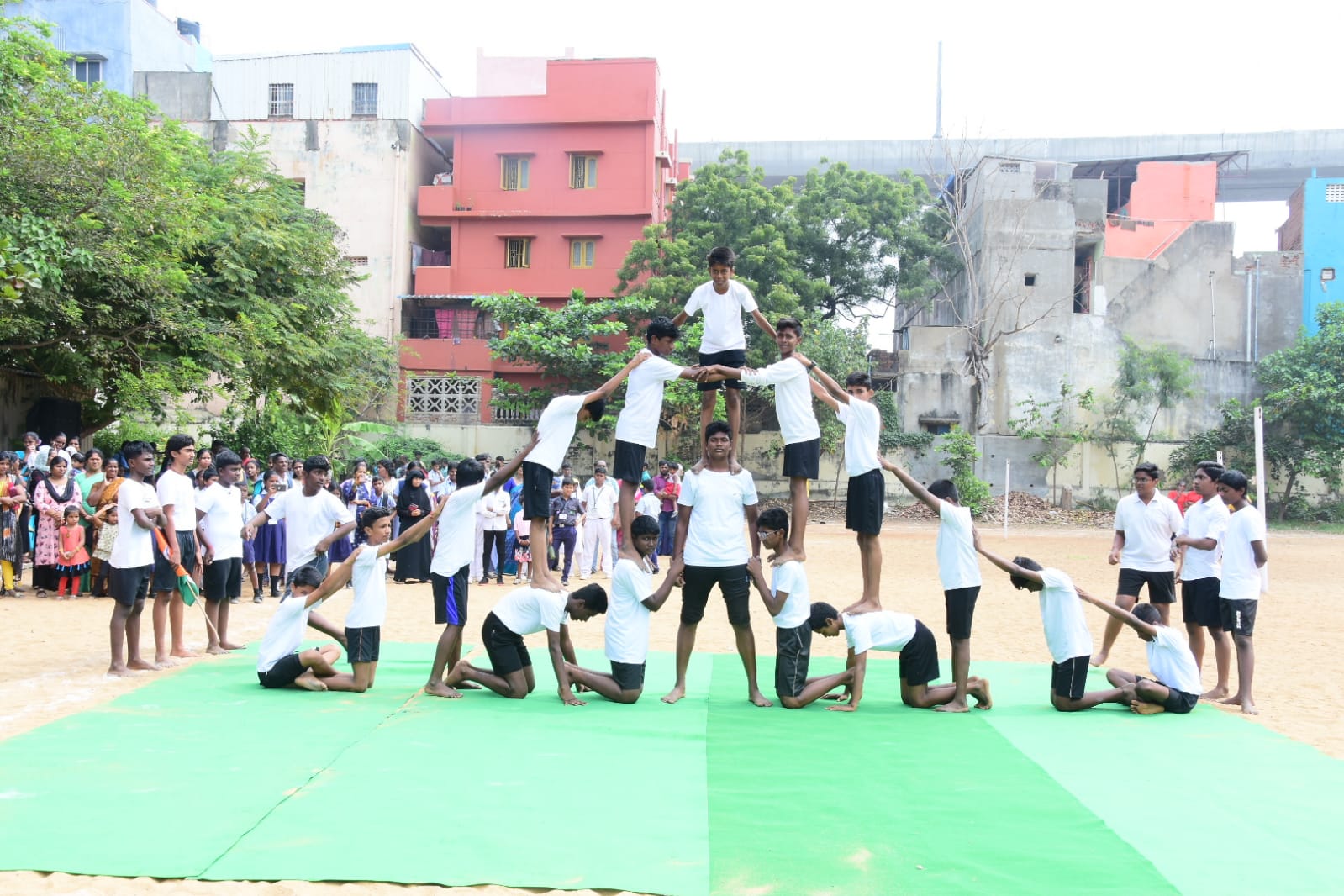 Being a socially responsible and sensitive corporate citizen has always been part of business at Ashok Leyland. Even before, Corporate Social Responsibility (CSR) became a rule in the Companies Act 2013, Ashok Leyland had started improving the quality of environment and life at large especially in North Chennai.

Ashok Leyland, a deep-rooted organization in Ennore, started this educational institution in the year 1994 with a far sighted vision to cater to the children of "Ashok Leyland employees" and others in and around Thiruvottiyur.

The school is governed by a trust, led by Shri. M.Sellamuthu, Head-HR, Ashok Leyland(Ennore). It is a co-educational institution and it is affiliated to the Government of Tamilnadu. The school commenced with a strength of sixty students and three teachers and one class room.

Today, the school has emerged as one of the best schools in Thiruvottiyur. Academic brilliance alone will not suffice in today's highly competitive world. Hence, our school lays more emphasis on extracurricular activities.

The school aims at preparing the children academically, train them physically and hone them mentally and also enable them to succeed in all walks of life and make them realize and respect the culture of our country. 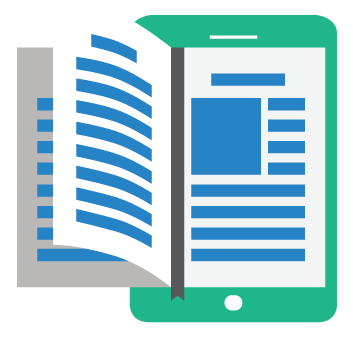 Proud to be a DHS Teacher 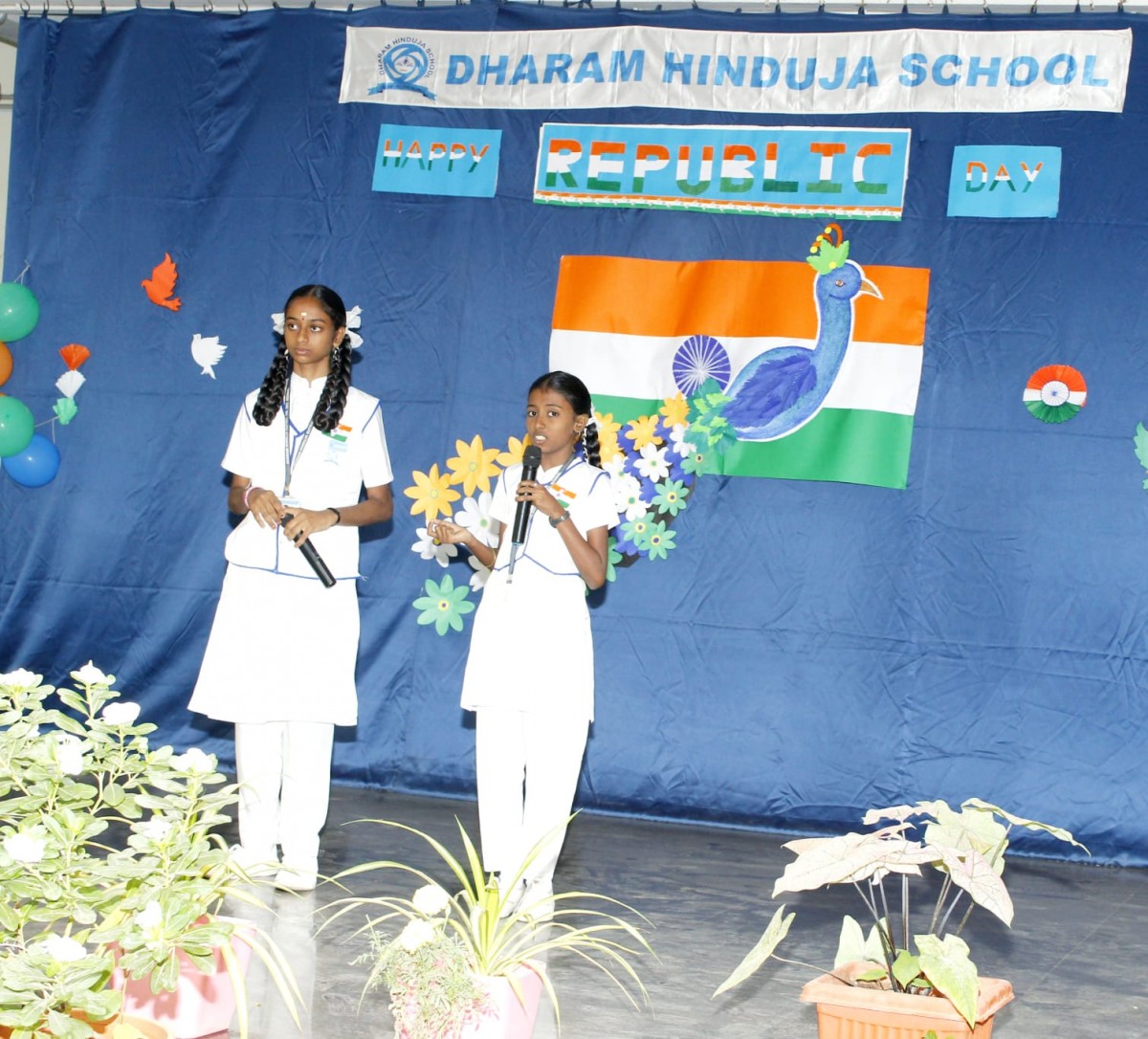 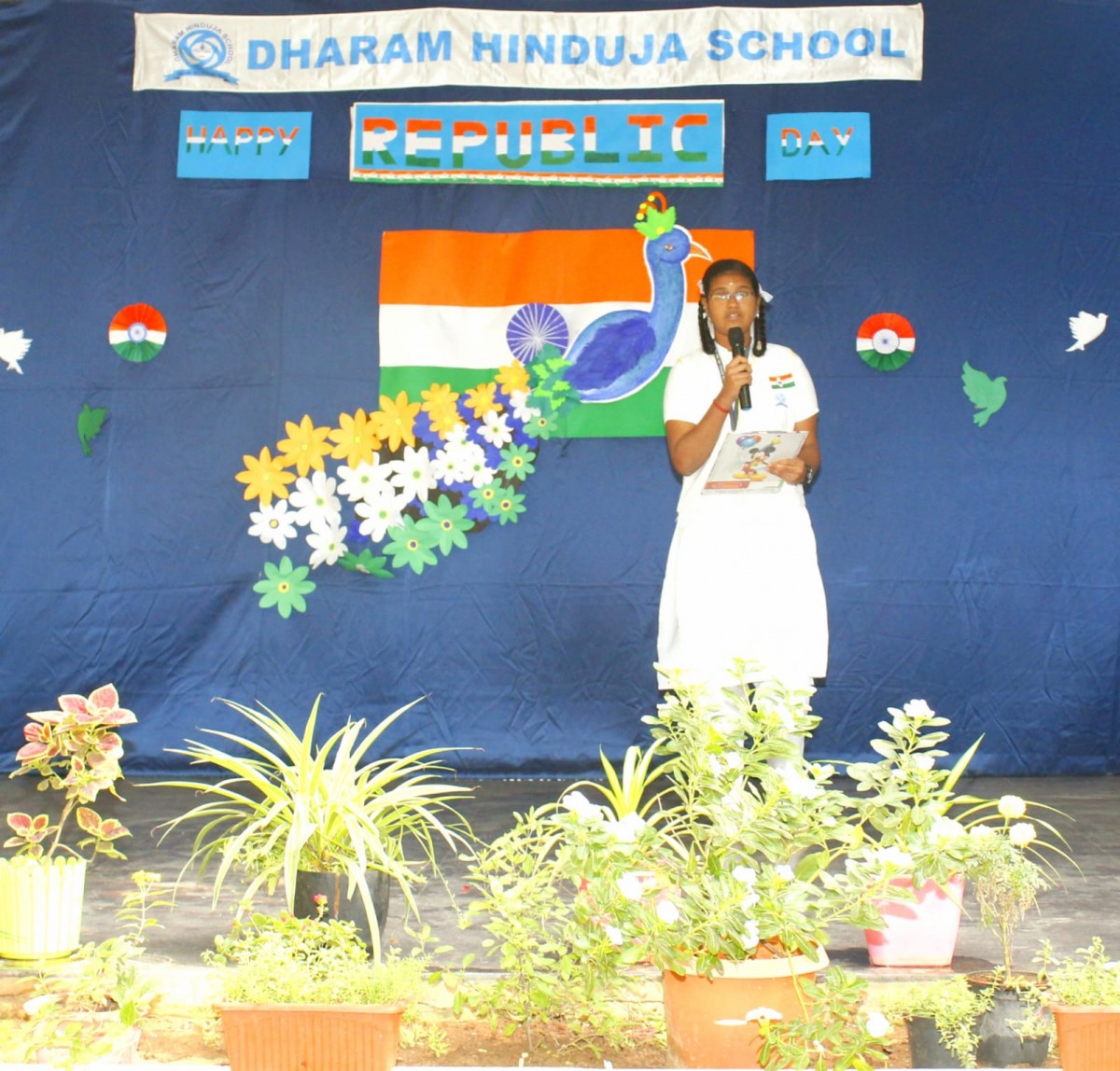 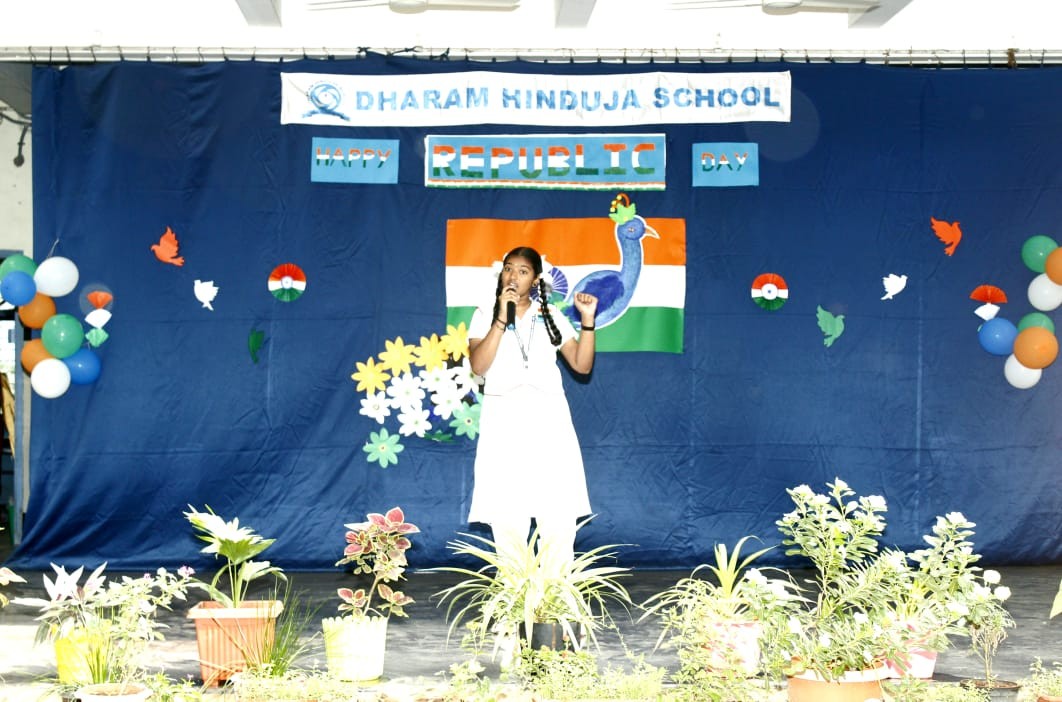 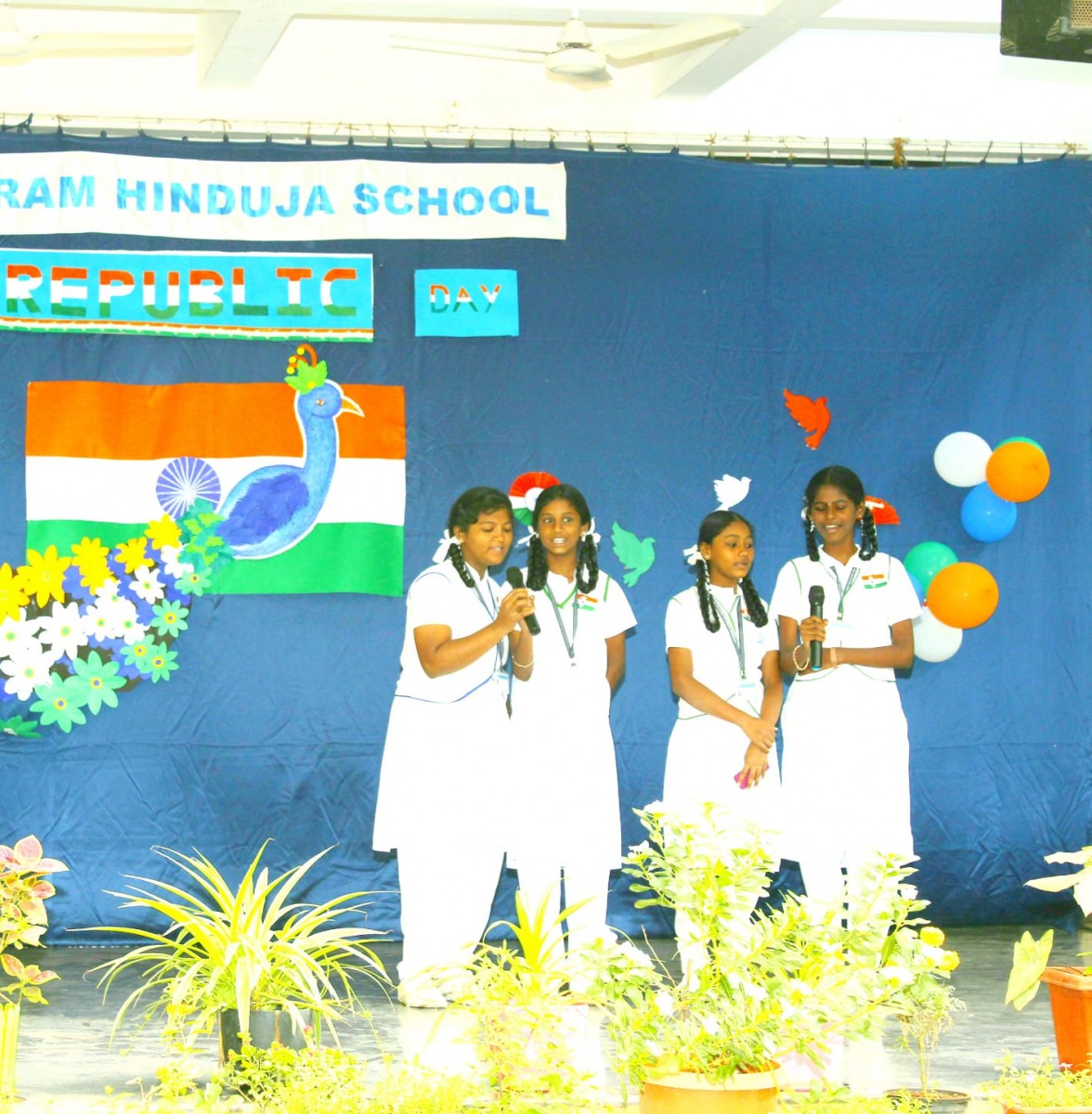 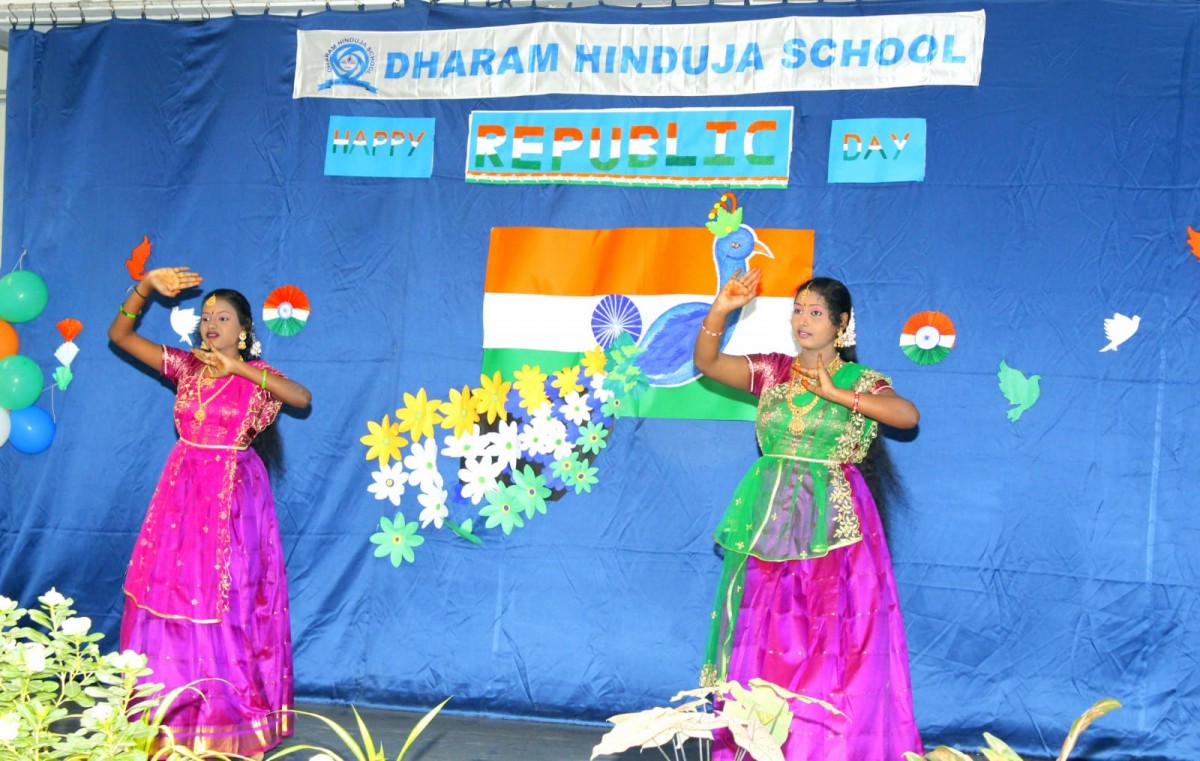 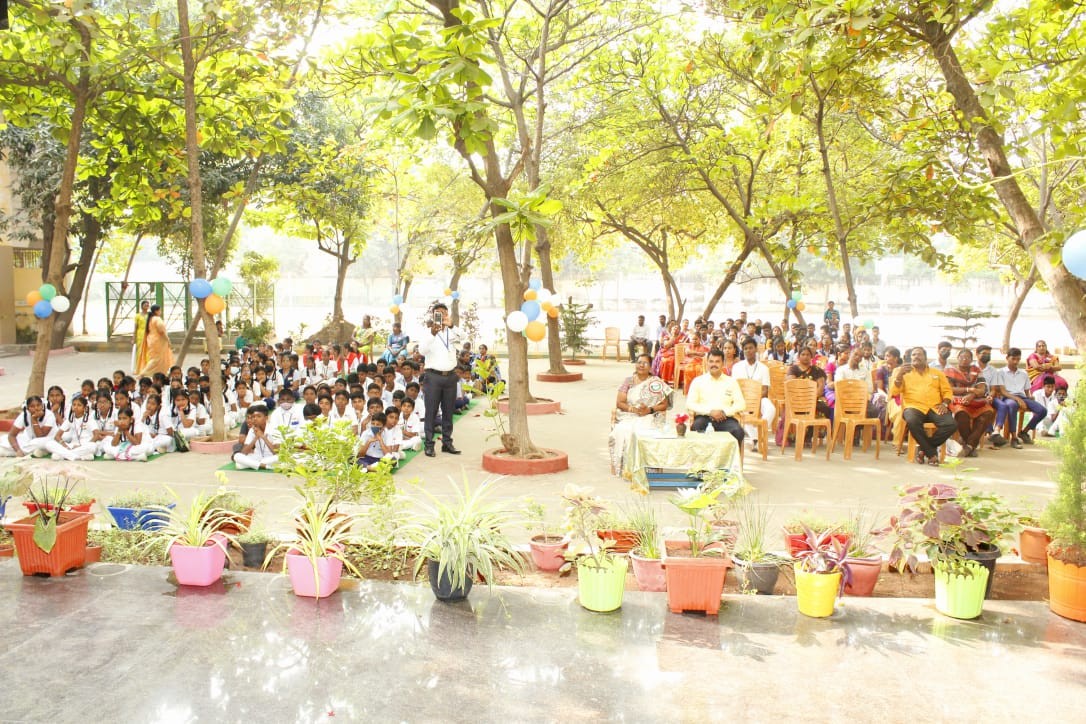 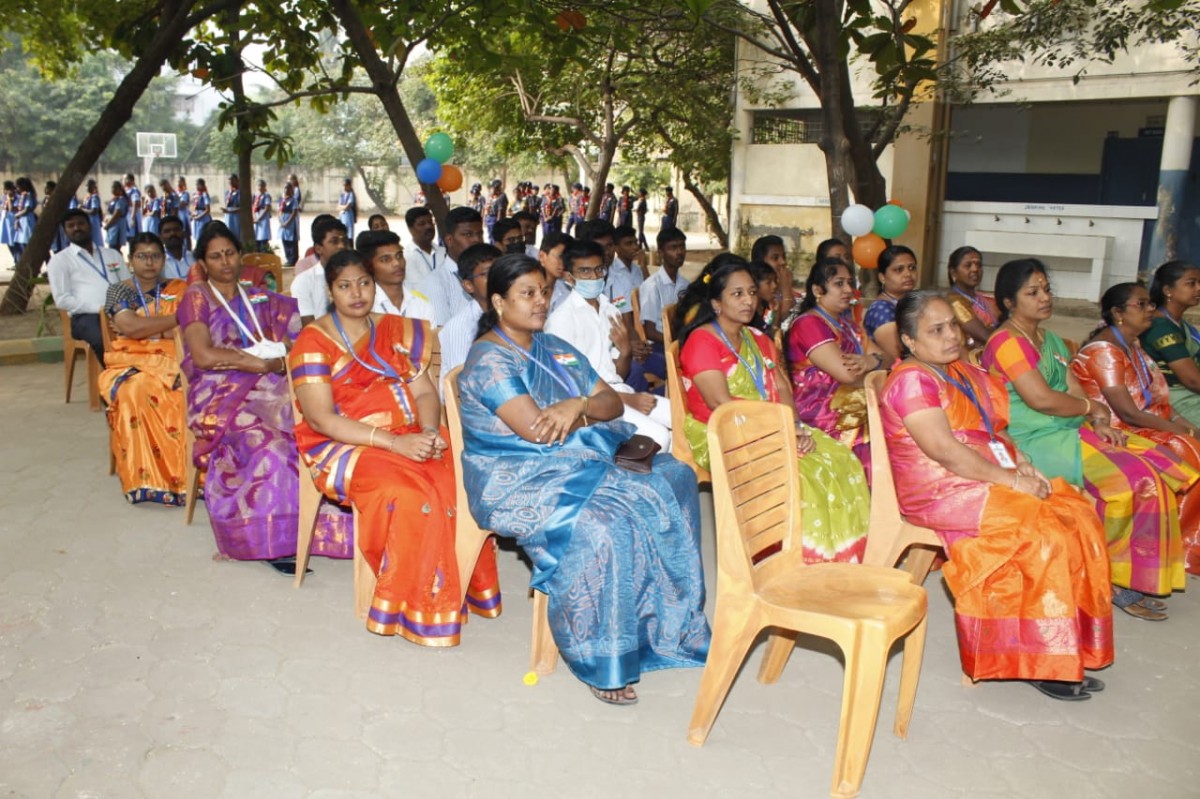 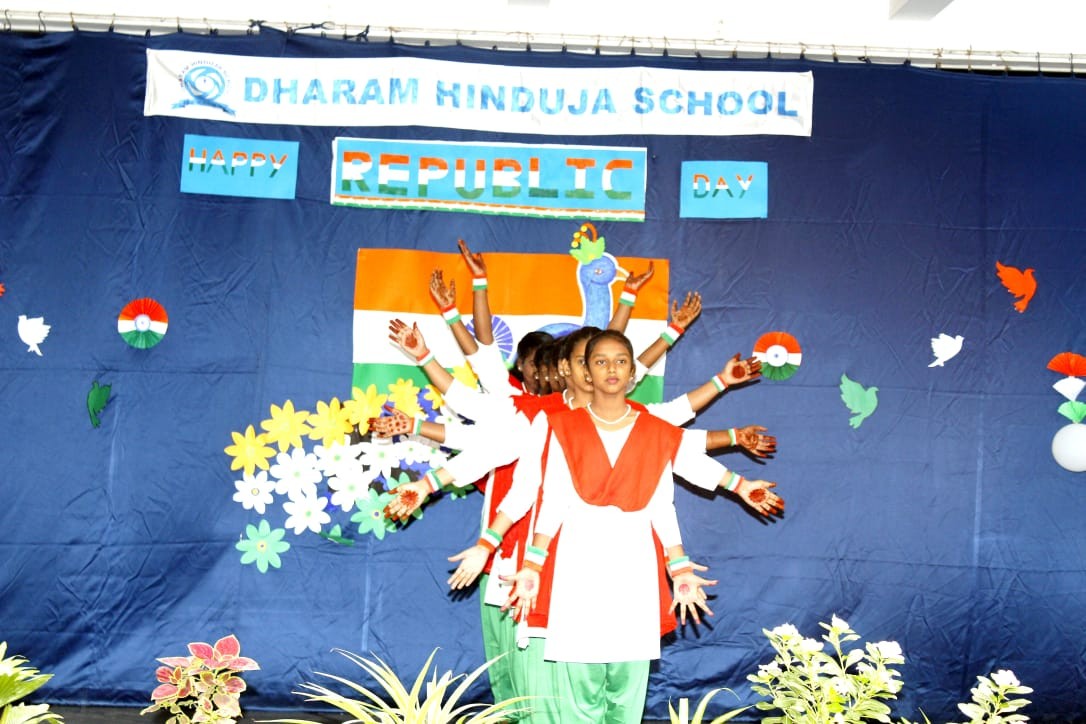 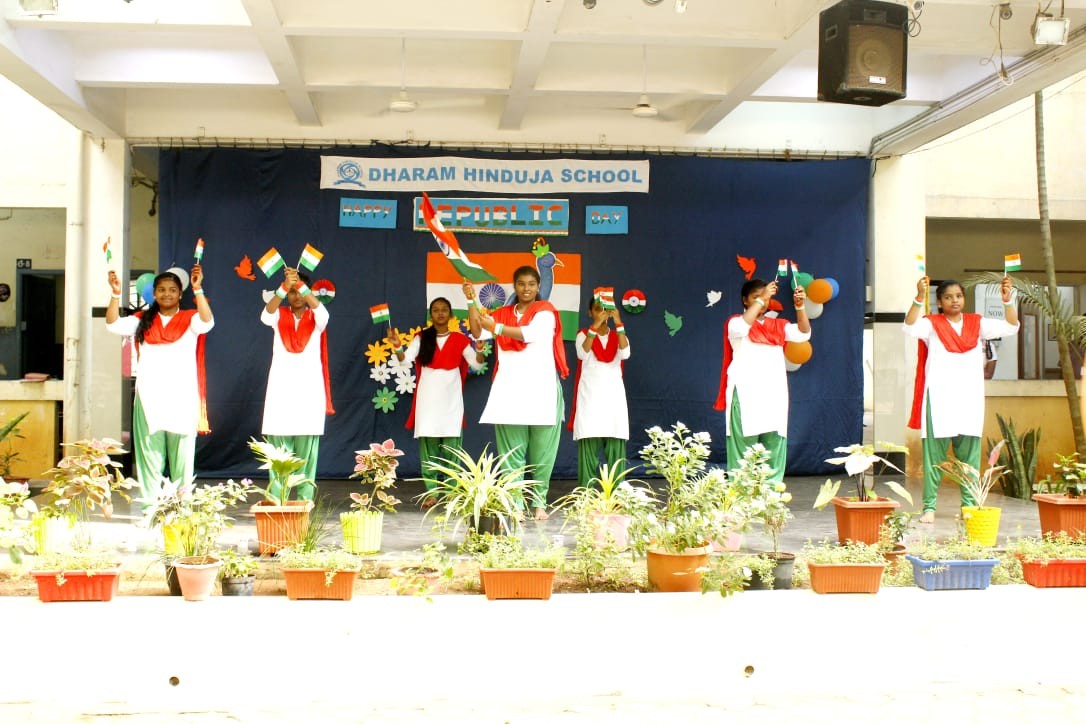 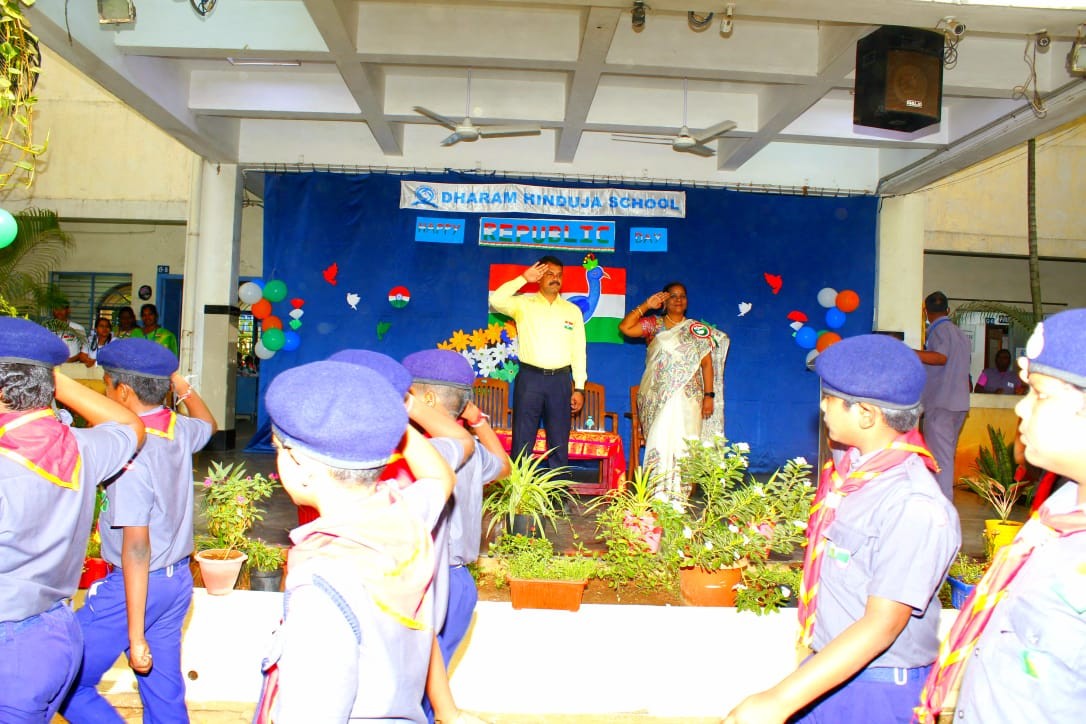 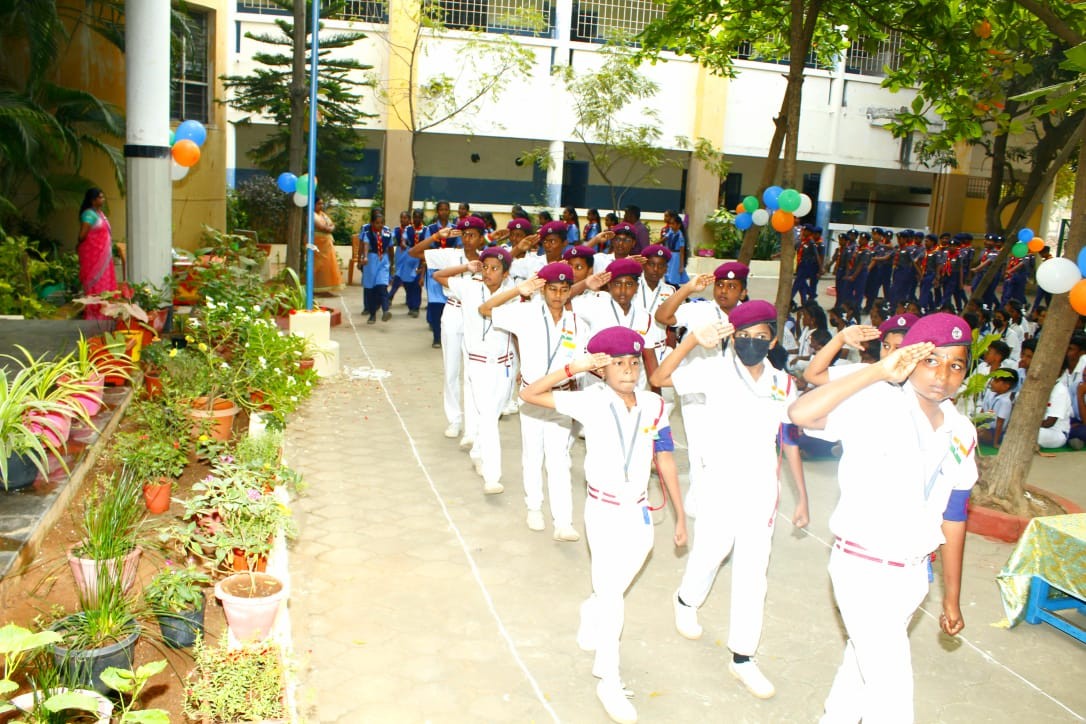 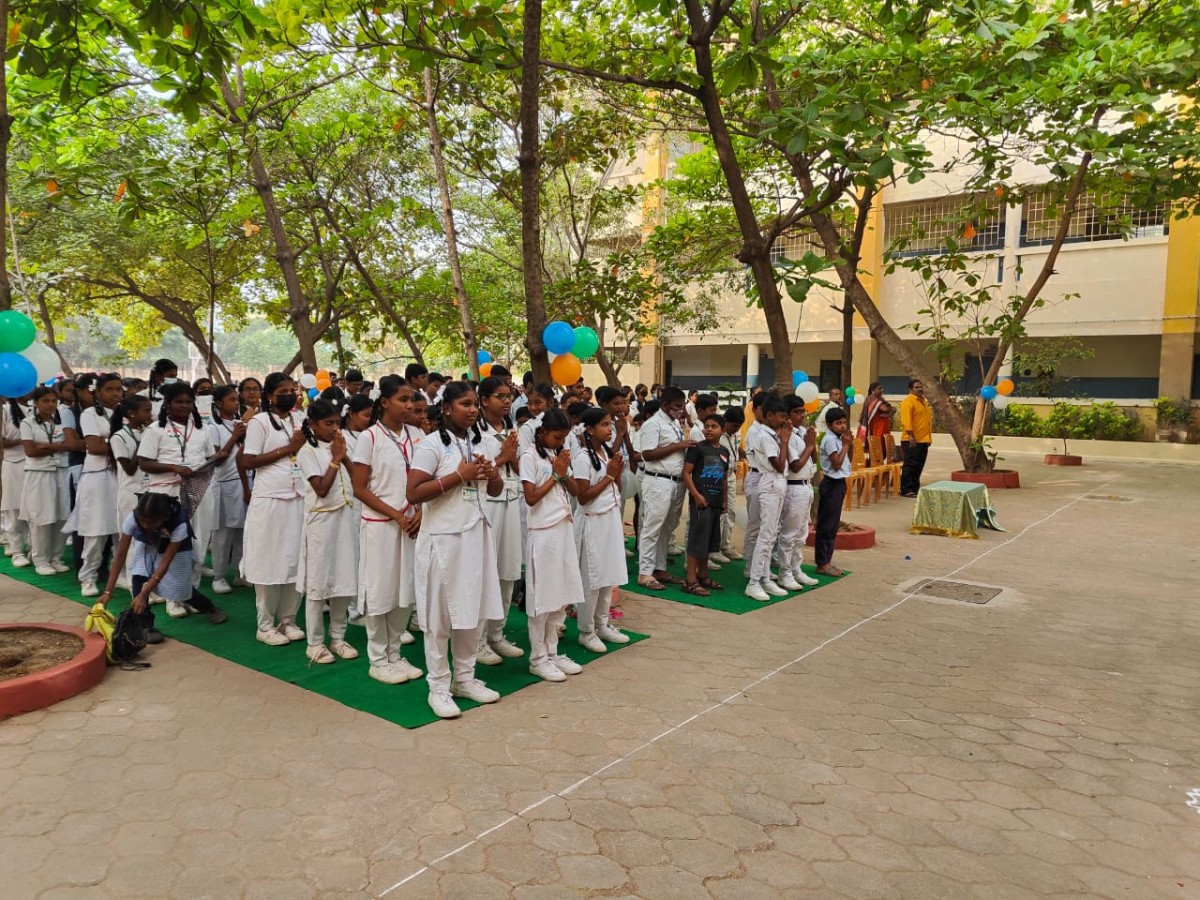 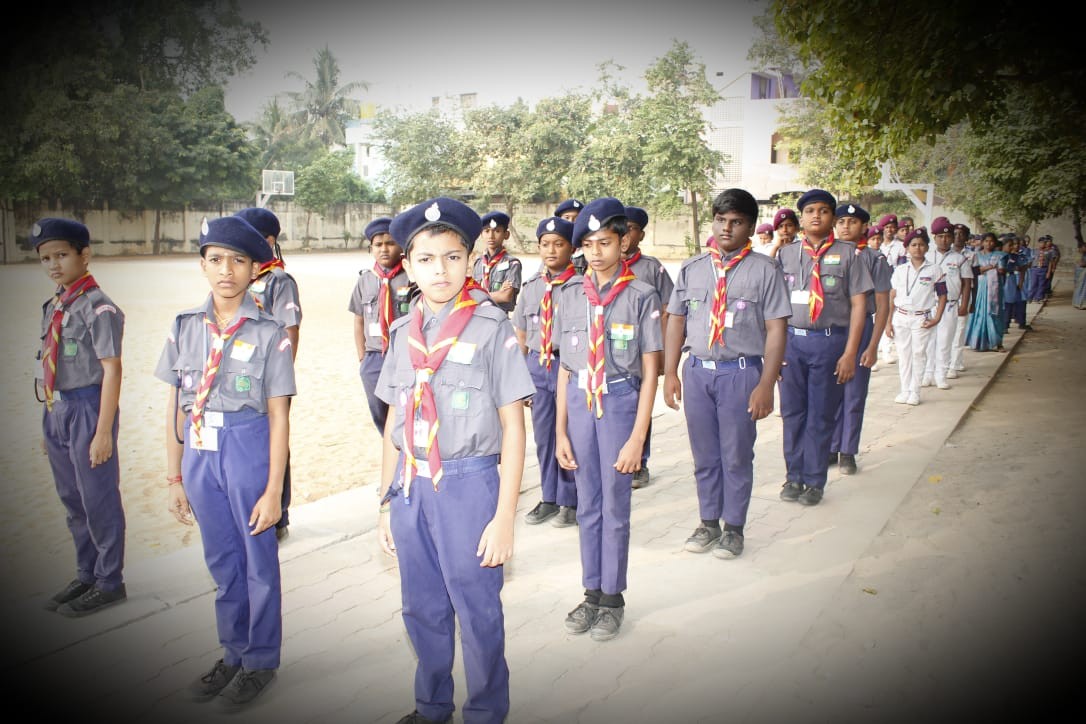 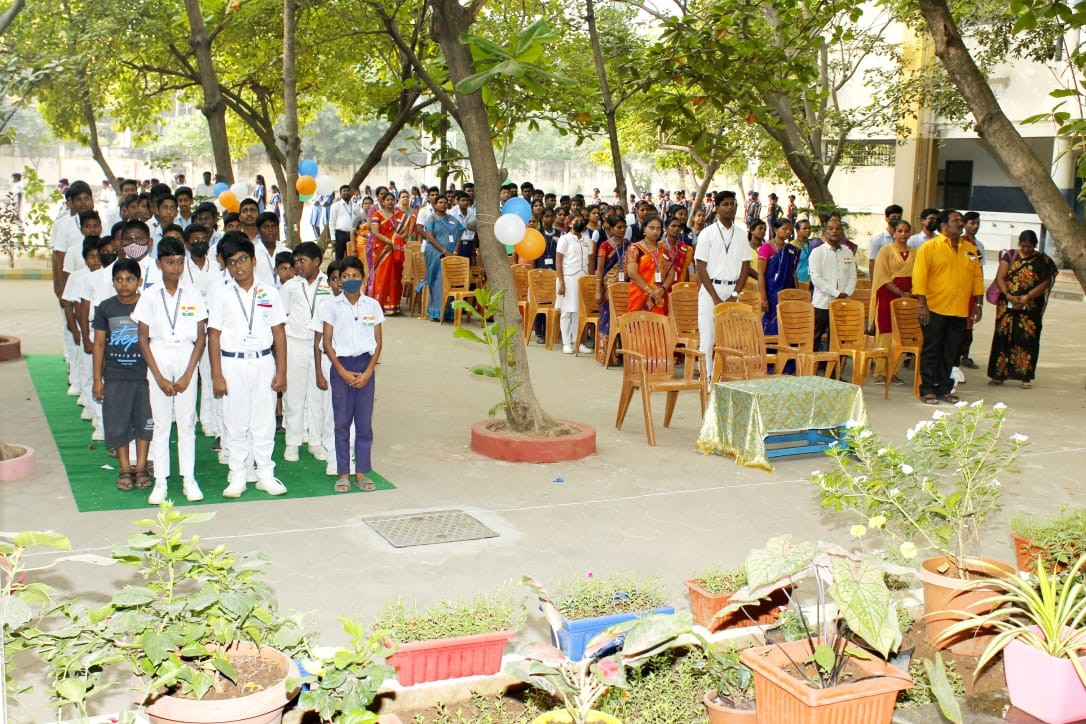 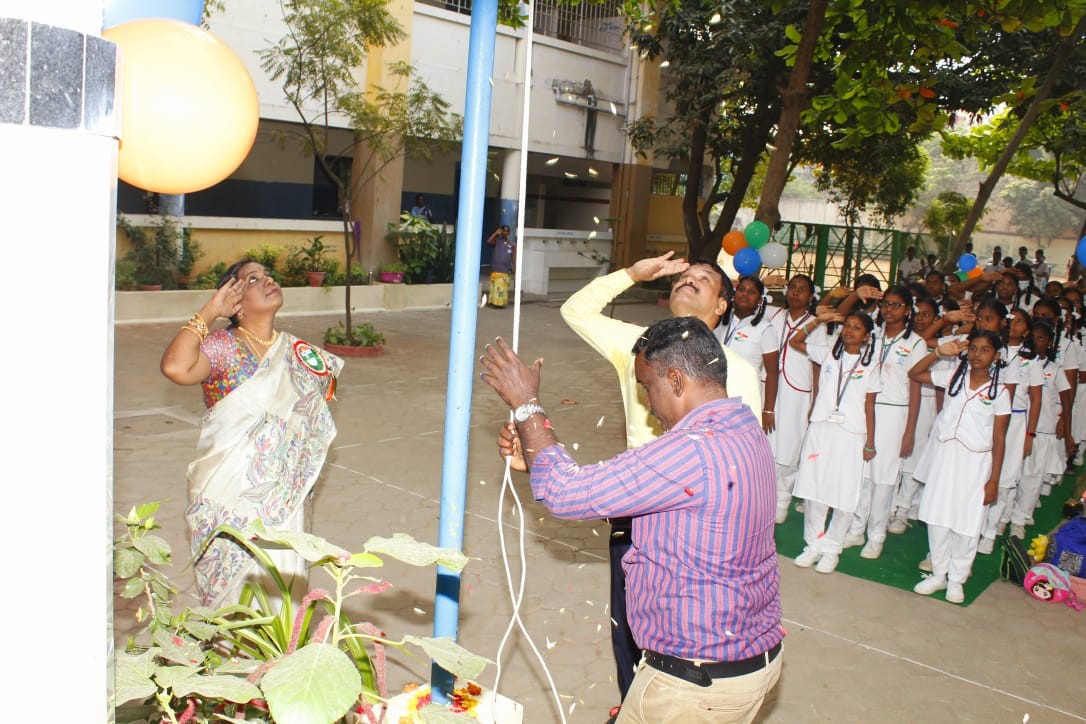